Currently FAI/WAGAC World Champion in Glider Aerobatics, Luca has already accomplished world-class status, even at the age of just 24. 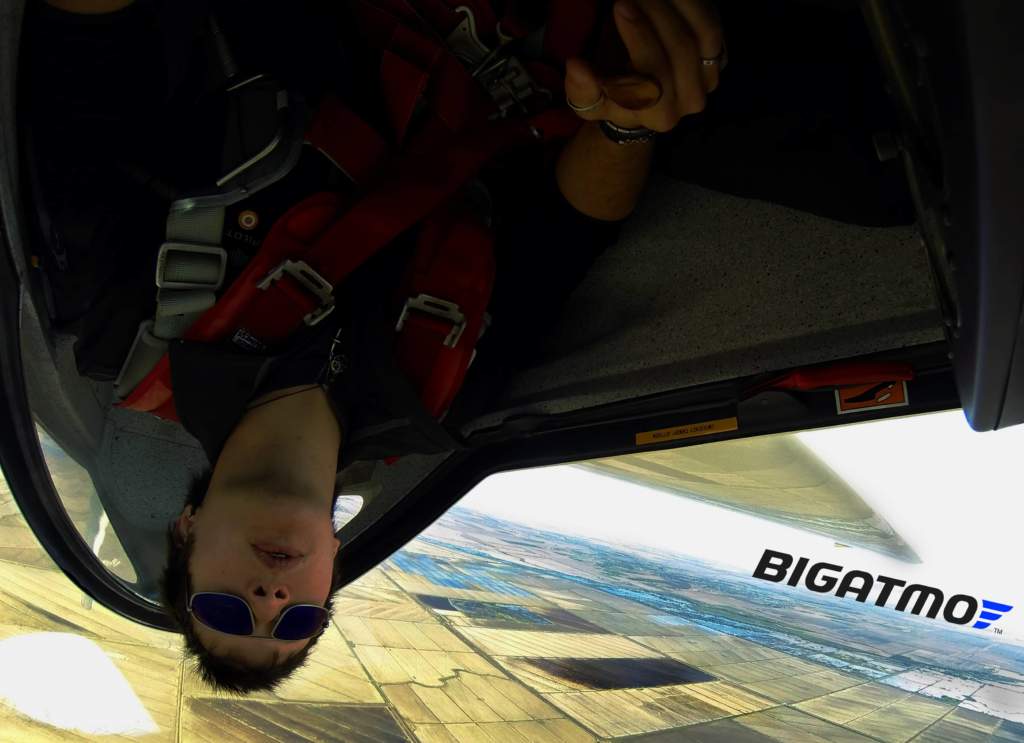 Born in Udine, Italy, Luca is one of the most passionate and ambitious pilots we have met. He came across Bigatmo sunglasses in 2013, at Athens Flying Week, and they are now an essential accessory when flying his MDM Fox, a two-seater carbon and fibreglass aerobatic glider.

In his own words, Luca says “Just the best sunglasses I’ve ever used! Outstanding colours, contrasts and light balance. Awsome lens and feeling…I love them!”

Keep an eye open for Luca Bertossio on his 2014 competition and events circuit. Thrilling stuff. 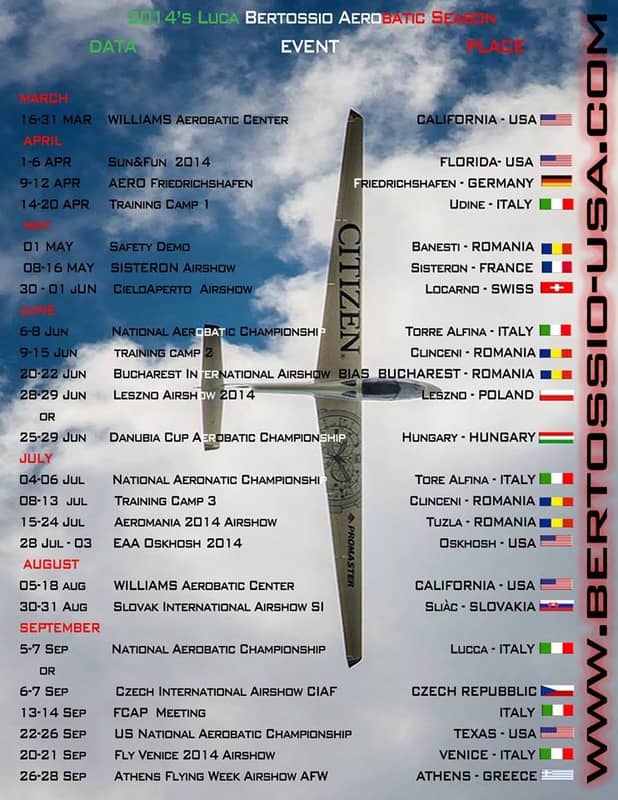