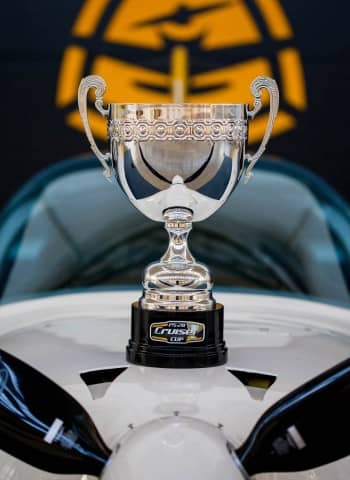 Who will take the cup this year?

Bigatmo are excited to be an official sponsors for the 2nd Annual PS-28 Cruiser Cup which will be held in the United Kingdom. This year’s event will run:  29th – 31st August 2014.

The 2nd Annual PS-28 Cruiser Cup will be based at Compton Abbas Airfield in Shaftesbury, Dorset.

Last year Andrea Gambusera was the overall winner of the 1st PS-28 Cruiser Cup. The Cup will soon be pass from  its current home in Italy with Andrea, to Compton Abbas in the United Kindgom in good time for the 2014 event. The question is who will be entitled to leave with it…

The provisional programme will see a fly-in to Compton Abbas on Friday 29th August followed by competition events and award ceremonies. The official sponsors have kindly donated some high quality aviation equipment that will be up for grabs, in addition to the PS-28 Cruiser Cup itself. On Saturday 30th August, participants will have the opportunity to take in the Bournemouth International Air Festival on board the Dorset Queen followed by evening entertainment and a BBQ. Low level formation flying will be the flavour of the day on Sunday 31st August along the dramatic cliffs of the Jurassic Coast, which is a World Heritage Site on the English Channel coast of southern England stretching from Orcombe Point near Exmouth in East Devon to Old Harry Rocks near Swanage in East Dorset (155 km)

For further information on the 2nd Annual PS-28 Cruiser Cup or to register your participation in the event, please contact Kairos Aviation on: