Hot on the vapour trails left by the Senior Squad soaring into EC1; Youth player takes the first steps to taking the club name to new heights.

Charlie Moreton (Youth U14 Fly Half) was treated to a VIP pass at Aero Expo 2013 over the weekend as a guest of the Mini Team sponsor Yakovlev Display Team. Team Leader and Chief Pilot Jez Hopkinson kindly donated a team flying suit for the weekend and Louise Carrie (MD of Bigatmosphere Limited) supplied the sunglasses as part of the forthcoming launch of their kids range aimed at future pilots. 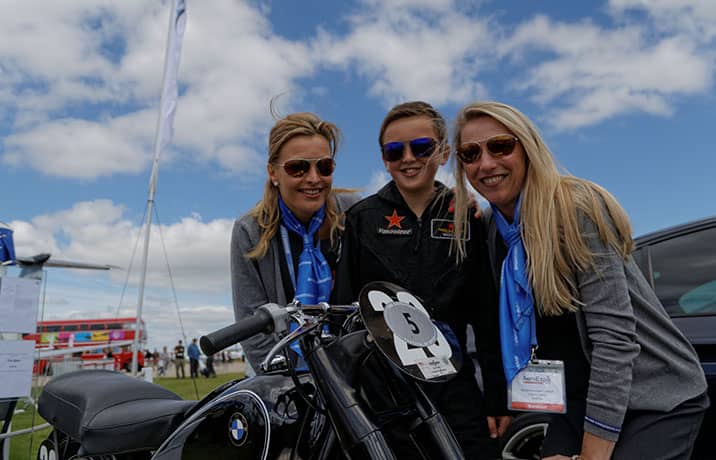 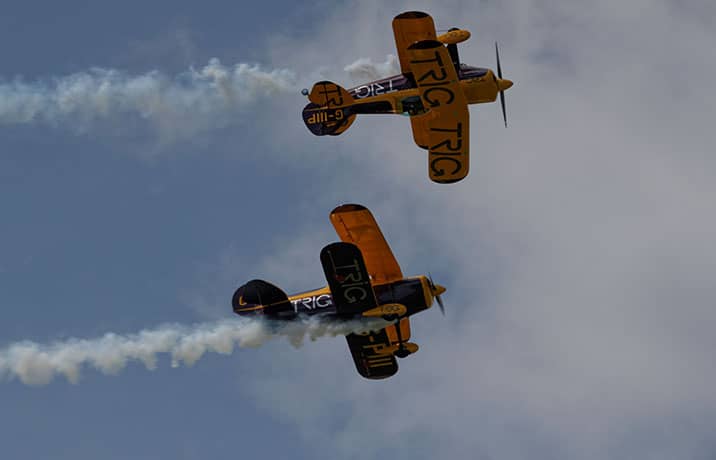 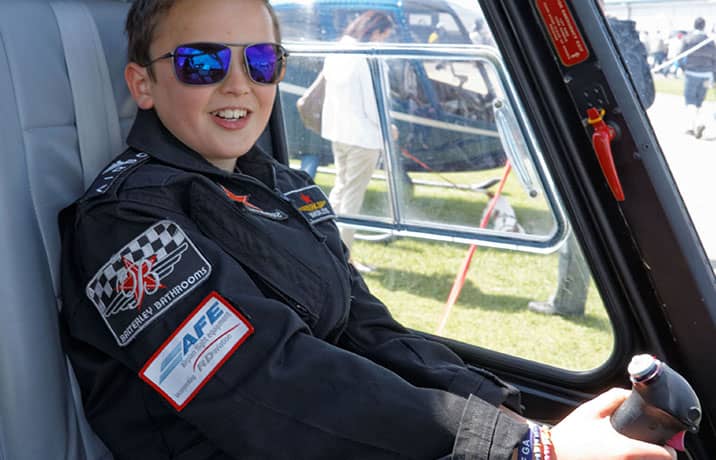 During the weekend Charlie was allowed to get up close and personal with the latest in very light personal jet transport plus private helicopters and fast cars. With his head in the clouds and grin wider than the horizon on his face (two blondes, a private jet and Ferrari – who wouldn’t be smiling!!) this was certainly a weekend to remember. What else is a boy to do during the off season! A BIG thank you for Mini Squad sponsor Yakovlev Display Team www.yakovlevs.com and Bigatmosphere Limited. 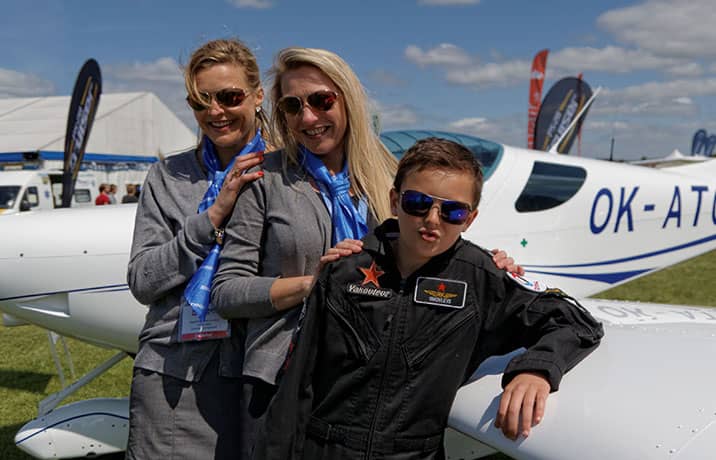 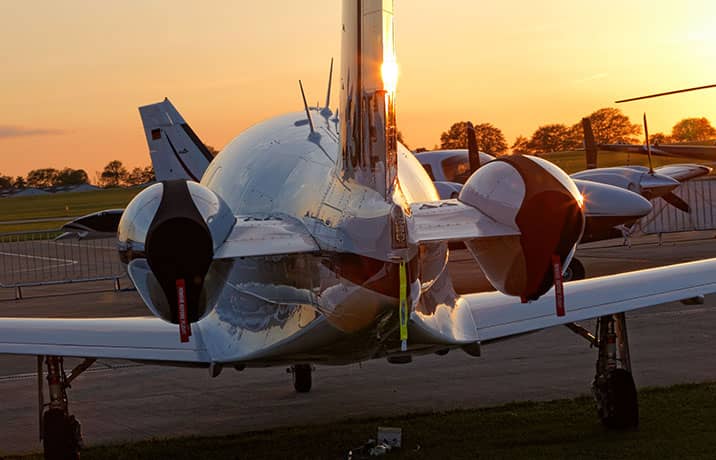 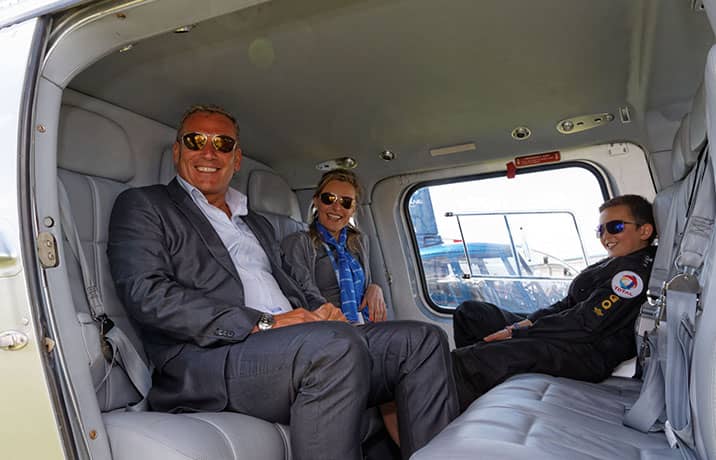 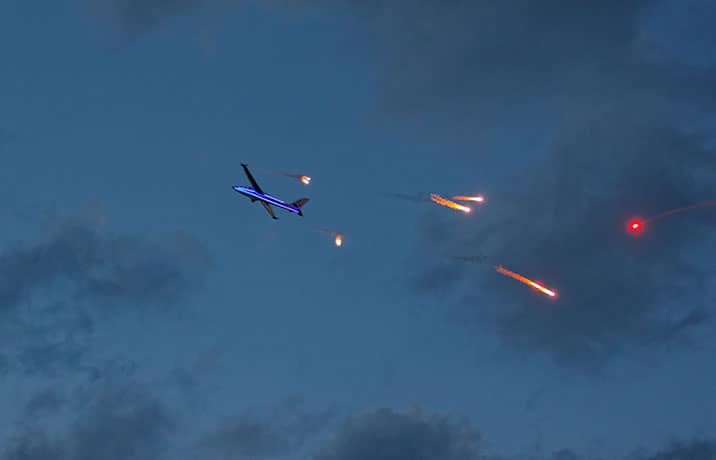